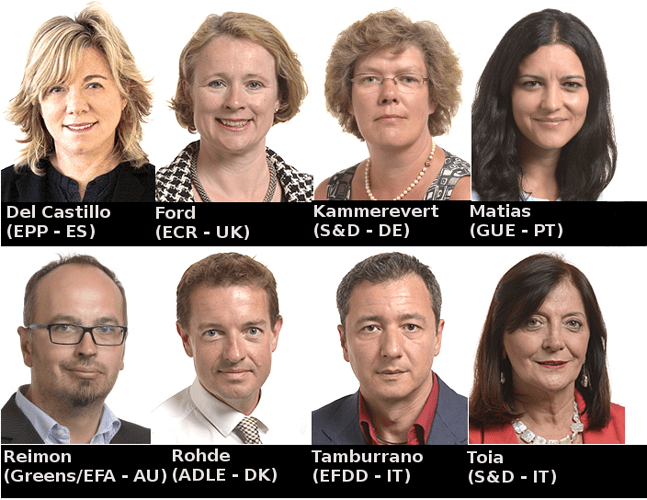 The European Commission attacks Net Neutrality again, by introducing a “compromise document” that refuses to enshrine a definition of this crucial principle into the law. A strong coalition including the EU Council, the European Commission and a handful of MEPs is working against the general interest by including loopholes that will be used by the telecom lobby to circumvent the proposed protections against discrimination, thereby undermining fundamental rights and innovation.