It is time to stop obsessing with how personally green we live – and start collectively taking on corporate power. 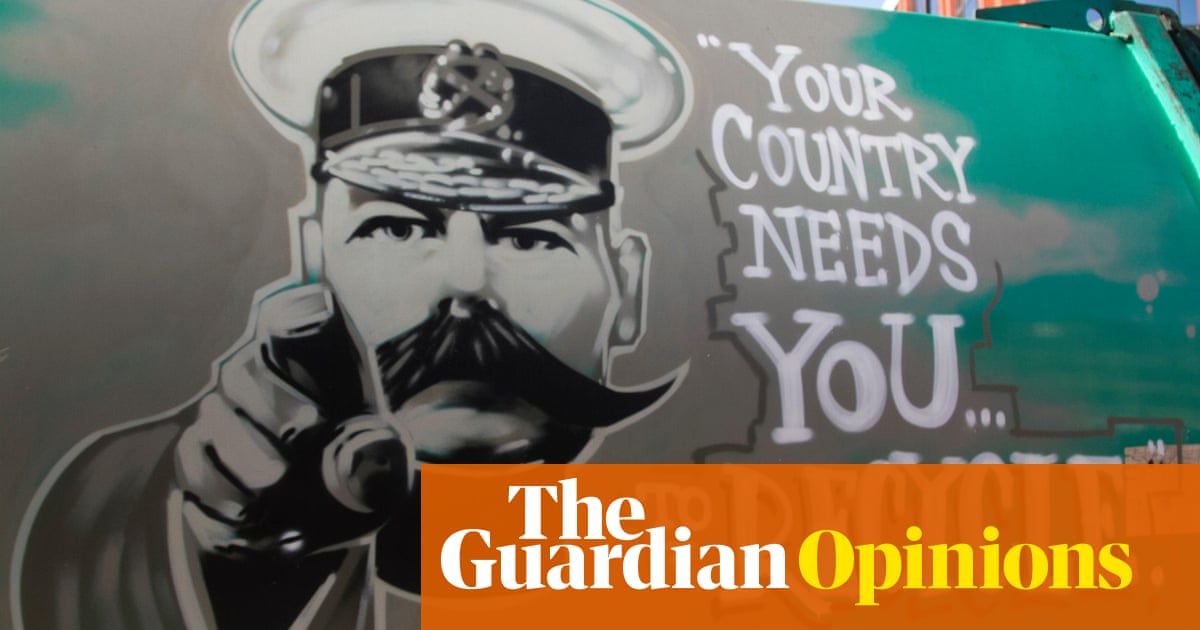 Neoliberalism has conned us into fighting climate change as individuals |...

Even before the advent of neoliberalism, the capitalist economy had thrived on people believing that being afflicted by the structural problems of an exploitative system – poverty, joblessness, poor health, lack of fulfillment – was in fact a personal deficiency. Neoliberalism has taken this internalized self-blame and turbocharged it. It tells you that you should not merely feel guilt and shame if you can’t secure a good job, are deep in debt, and are too stressed or overworked for time with friends. You are now also responsible for bearing the burden of potential ecological collapse. […] Would you advise someone to flap towels in a burning house? To bring a flyswatter to a gunfight? Yet the counsel we hear on climate change could scarcely be more out of sync with the nature of the crisis. […] While we busy ourselves greening our personal lives, fossil fuel corporations are rendering these efforts irrelevant. The breakdown of carbon emissions since 1988? A hundred companies alone are responsible for an astonishing 71%. […] This is the con-job of neoliberalism: to persuade us to address climate change through our pocket-books, rather than through power and politics. Eco-consumerism may expiate your guilt. But it’s only mass movements that have the power to alter the trajectory of the climate crisis. This requires of us first a resolute mental break from the spell cast by neoliberalism: to stop thinking like individuals.